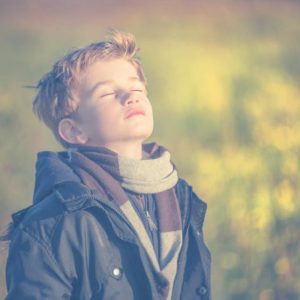 Some boys were playing hide-and-seek one day, when one of their number thought it would be good sport to hide little Robert in a large empty trunk. He did so and then turned the key in the lock. The little fellow in the chest was very quiet indeed, and they almost forgot about him. After some time they thought of him and some one went to the trunk and asked: “Hello, Robert. Do you want to come out now?” No answer came. They opened the trunk and found poor little Robert nearly dead. The doctor had to be called, and he worked long and hard to restore the poor boy to health. 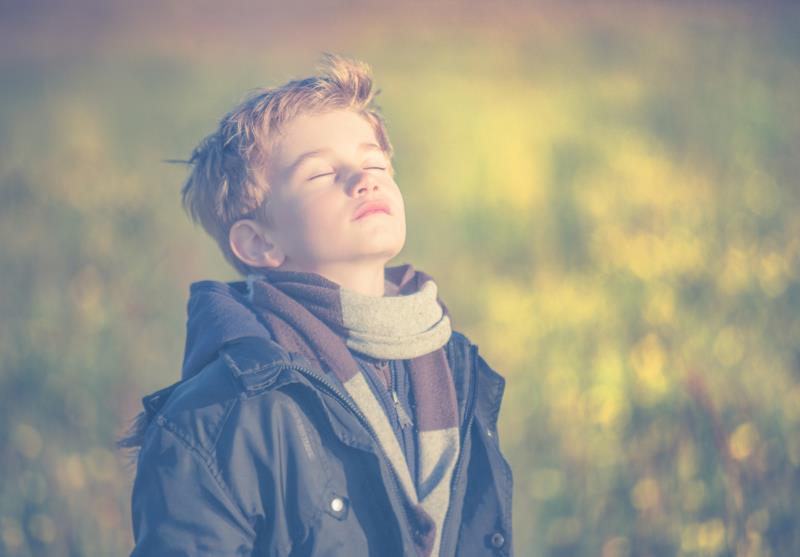 The air which we breathe out is not fit to be breathed in again. We soon use up, in this way, all the pure air about us. So we must have a fresh supply. As soon as Robert had breathed in all the good air that was in the trunk, there was nothing left but poisoned air. If fresh air had not been given to him by opening the trunk, he could not have lived three minutes longer.

Nothing is so needful to health as good, pure air. Whether you are in the schoolroom or in the house, remember this. Bad air is so much poison, and the more we breathe it the worse it gets. The poison is carbonic acid, and to breathe it long is certain death.

Not many years ago, during a storm at sea, a stupid sea-captain ordered his passengers to go below in the hold of the vessel. Then he covered up the hold, so that no fresh air could enter. When the storm was over he opened the hold, and found that seventy human beings had died for want of pure air.

Through his gross ignorance of the laws of life, he had done all this mischief. Remember what I say: insist on having good air; for impure air, though it may not always kill you, is always bad for your health.