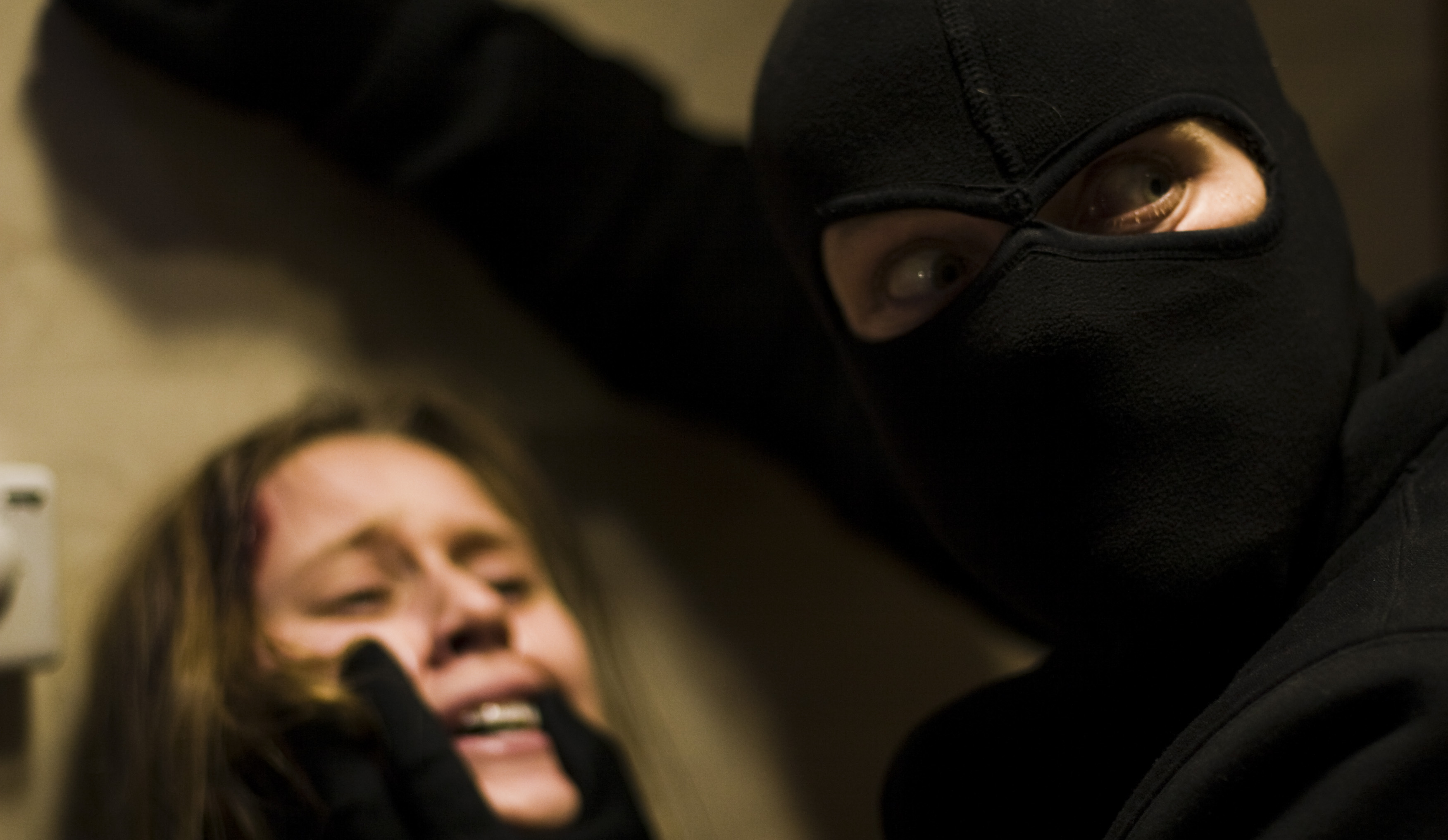 A 12-year-old child got lost last week. He was last seen near the river, playing football with some boys. His mother was shocked when he didn’t come home in the evening. She phoned John, the boy’s father, and told him that George, the boy, wasn’t home. He came home immediately. They called the police. Then they phoned Howard, George’s classmate, and asked him where George was. He didn’t know. “We were playing football by the river this afternoon. I didn’t see him after that”, he said. Then the police arrived and they went to the riverside. George was searched every where. But he wasn’t found. 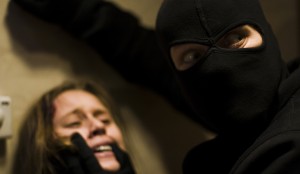 Neither John nor Mary could sleep until the morning. Mary cried all night long. In the morning, John went to work earlier than usual. He talked to the boss and told him about what happened. “Please let me go, Mr. Spark. I must find my child.”. Mr. Spark, the boss, was an understanding man. So, John was allowed to go.

He left for the police station. On the way, he was given a note by a man. John didn’t know the man. He was wearing a black cloak. The man gave him the note and ran away. John wanted to follow him but he also wanted to read the note. What was written on the note?

We have your child. You must give us money. We want 10.000 dollars. We will call you later. Don’t tell the police!

John panicked. He didn’t know what to do. Then he began to walk to the police station. Suddenly his telephone rang. He was called by the man who gave him the note. The man said, “You were told not to go to the police!” John’s panic increased. He was followed by that man. He went to the park and sat on a bench. He called Mary. She answered immediately.

Mary didn’t answer because she swooned when she heard the news. John understood his mistake. “I am stupid” he said to himself. But he had to talk to someone. He needed help. Then he called his brother who was a police officer.

Bill phoned the local police station. Then they began to listen to John’s telephone. The man could call him again. Half an hour later, the man did call George.

It was not a long talk. But the police was able to find where the man was. They immediately sent a team of experienced policemen to the spot. The man was caught. Then he was taken to the police station. The police questioned him.

The policeman was very angry. He hit the man hard on the face. The man’s nose was broken. Then he began to speak.

–          Well. Don’t hit me again, please. I will tell you everything. This was a game. The child is not kidnapped. He is in our house. My name is Henry. I am Howard’s father. Howard is George’s classmate. Yesterday the two children came home at about 5 o’clock. When I saw them together, I thought that we could play a game. I needed a lot of money. With this game I could find the money. I talked to the children about it. They liked the game too. Of course I didn’t tell them about the money. We made a plan. George did not go home. When his mother called, Howard lied to her. “I didn’t see him” he said. I didn’t call Mr. John that night because I wanted them to panic. Then today I went up to John and gave him a note. Then I telephoned him. That is all.

Another team of policemen was sent to Henry’s house. John went with them. They searched the house. George was found. John was very happy. He called Mary;

Henry was tried. He was found guilty. Then he was put in jail.

After that event, John always drove George to school in the morning and back home in the evening.

The story was good

Great job and thanks for sentence.

It could better, anyway thanks.

we learned this text at school

really, this story very nice, because ıt is incluiding very tecnic sentences. for example this story have o lot of passivve sentences.

Just one stroke and hee is begging for do not go on? and he is telling “pls” ?! its really funny man! who wrote that? a child which 6 years old?